When will prices cool? Here are the factors at play 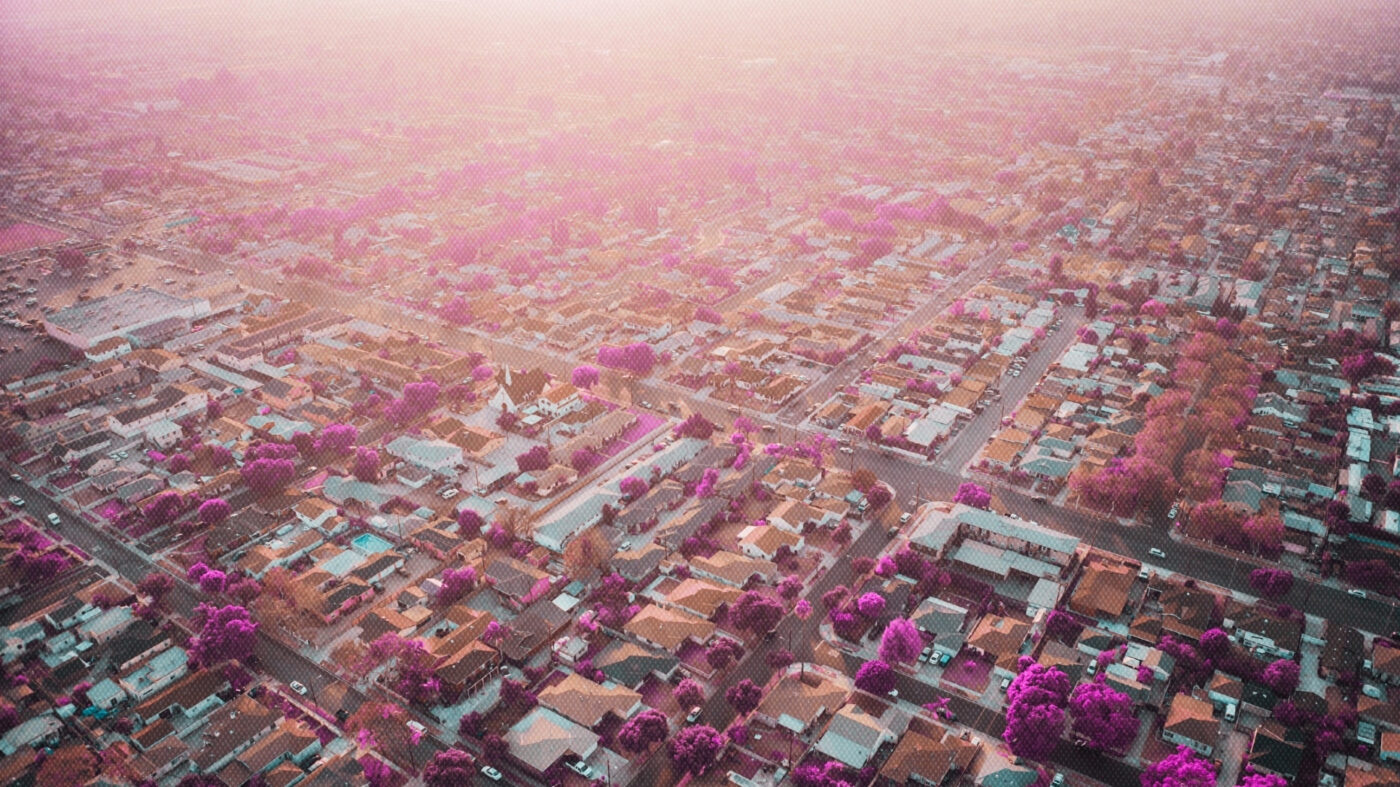 Real estate prices have appreciated so quickly of late that many people are simply assuming another 2008-like market crash is just around the corner. While that’s not out of the question, if such a crash were to come, it won’t be caused by an oversupply of housing.

Indeed, according to The National Association of Realtors (NAR), for June of 2021, “the median existing-home sales price rose at a year-over-year pace of 23.4%” and that makes for “the second highest level recorded since January 1999.” Furthermore, “homes on the market typically sold in 17 days.”

Inventory stood at only 2.6 months (a balanced market is about six). In many places, it’s much less. In Jackson County, Missouri, for example, where I live, there is just barely over one month of inventory. In April, there was only 0.6 months, i.e. almost twice as many sales in a month as there were properties left on the market.

Clearly, this is not a sustainable level of price appreciation. And while that is obviously true, that doesn’t mean the housing shortage the United States is experiencing will be going away.

After unscrupulous lending and excessively low interest rates caused the financial crisis of 2008, banks and builders got squeamish when it came to new construction.

From 2000 to 2007, every year had at least 1 million housing starts and at least 2 million between 2004 and 2007. After the crash, the number of housing starts cratered to 500,000 and did not get back to a million until 2020. This, along with an increasing population, has created an intractable housing shortage throughout the United States.

The problem becomes more obvious when you look at what the coming demand for housing is and compare it to what is likely to be available. For example, Nerd Wallet ran a survey that concluded that:

“28 million Americans say they plan to purchase a home in the next 12 months, and about 26 million hope to become first-time home buyers within the next five years.”

Furthermore, 39 percent “of Americans who had planned to purchase a home in 2020 postponed or canceled those plans due to the pandemic or related effects,” which may explain some of the pent-up demand for housing we are seeing and why prices are rising so fast right now.

Even still, 28 million is a huge number of people. And if we go off last year’s number of sales (or any recent year’s for that matter), the numbers simply do not add up.

Even if you assume every one of those 28 million Americans are in a relationship and buying a home together, you still have more than twice as many people wanting to buy a home as there are houses available (or likely to be available).

Home prices may be spiraling out of control, but there are no signs this housing shortage will end any time soon.

So will housing prices cool?

Housing price appreciation almost has to slow down simply because housing is becoming unaffordable for many Americans even despite the record low interest rates and high loan-to-value ratios being offered by FHA and many banks. According to CBS News:

“House hunters are increasingly getting priced out of the real estate action, with homeownership now out of reach for most people in more than 4 in 10 counties across the U.S., a new analysis shows … The number of counties where homeownership is now considered unaffordable jumped about 20% from a year earlier.”

Wage growth has simply not kept pace with real estate prices. Unfortunately, many people will likely settle for renting and give up on buying a home for the time being simply because home prices are too high.

That being said, inflation is starting to pick up throughout the economy, and it could be a wild card in this equation. In May, consumer prices were up 5.4 percent year over year, and producer prices soared 7.8 percent in July.

For the time being though, increased inflation will likely exacerbate the housing shortage as soaring construction costs will make it more difficult to build and sell at a profit.

Still, as other consumer goods become more expensive, real estate may become nominally cheaper without home prices ever coming down. If everything else’s prices increase faster than housing, it may make housing a bit easier to buy. Of course, that assumes:

Indeed, a large increase in interest rates to quell inflation is the most likely thing to stop housing appreciation.

That being said, even if the Fed does increase rates, the market is unlikely to crash. Housing prices will likely cool, but unfortunately, there doesn’t appear to be an end in sight for the housing shortage overall.