The Best Time To List Is Earlier Than You Think

The Best Time To List Is Earlier Than You Think | Forbes 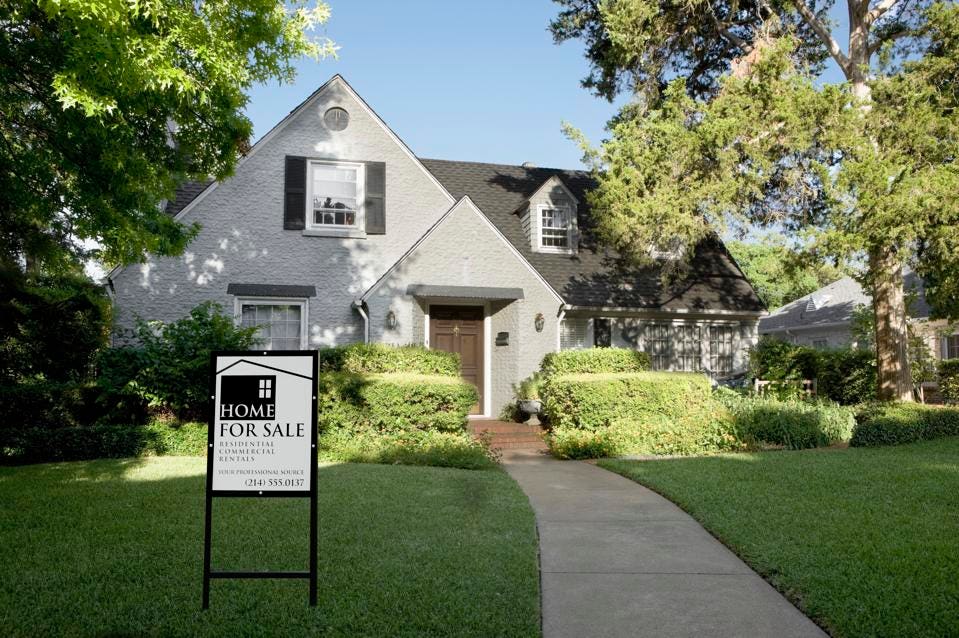 You’ve heard it time and again: “Spring is the best time to list your home.”

It makes sense. In my area, as in much of the country (at least, the part that experiences seasonal changes), home sales spike sharply in May, June and July. And listing at the right time means a faster sale, often for more money.

But agents pushing sellers to list homes in May and June are forgetting the second part of the sales equation: Available inventory also rises significantly during those months, meaning more homes are available for a similar pool of prospective buyers.

Statistically, you’re more likely to sell a home when sales are increasing, but before inventory is at its highest. The sweet spot — when there are more buyers than homes on the market — hits in January, February and March. Assuming you don’t want to be preparing your house for sale during the holidays, you need to spend a month or two preparing and then list by February or early March.

If you don’t list until June, you’ll be on the back side of that curve, with way more homes on the market than buyers. You’ve listed three months too late.

Get ahead of the crowd by listing in February or March, not June.

Timing your listing is not an exact science, and each market varies slightly. To know for sure whether you’re listing at the right time, rewind the timeline: Start when you (or your real estate agent) know sales are highest in your market, and work backward. You’ll find that preparing your home in February and listing in March will lead to that June sale you’re hoping for.

1. Find the peak sales time. In my world in the quickly growing Bend, Oregon, the highest home sale season is in late May and early June. That means if you’re not ready to list until June, you’ve already missed the peak time to sell. Every day after, fewer sales happen, and less inventory comes off the market. You’ll have to compete with more homes to sell your listing. Goal: Sell in June.

2. Determine the average time on the market. Sure, listing a home just before peak sales may mean you sell slightly faster. But just because you list in June doesn’t mean your home will sell instantly — you’re likely still looking at waiting on the market close to the average amount of time. If that average is 60-90 days, by the time the right buyer comes along, you agree on a price and have a contract in hand, June (and the sales peak) will be long gone. If you list in March instead, your home will be ready to go when the peak hits. Goal: Show up on the MLS in early March.

3. Don’t forget prep time. If you’re listing in March to sell in June, you’ll need to do everything possible to get the home ready in February. That means partnering with a real estate agent, scheduling home repairs, hiring cleaners and considering having the home staged for photos, all about 120 days before you’re hoping to sell. Goal: Prepare in February.

You may feel like you’re overpreparing for a June sale by getting the house ready in February and listing in March, but don’t underestimate the time it takes for a successful home sale. You should expect about 165 days to elapse between the preparation stage to the closing date.

Underestimating that timeline means you’re listing too late — and you may be leaving money on the line.