10 tips that can save your business’ online reputation 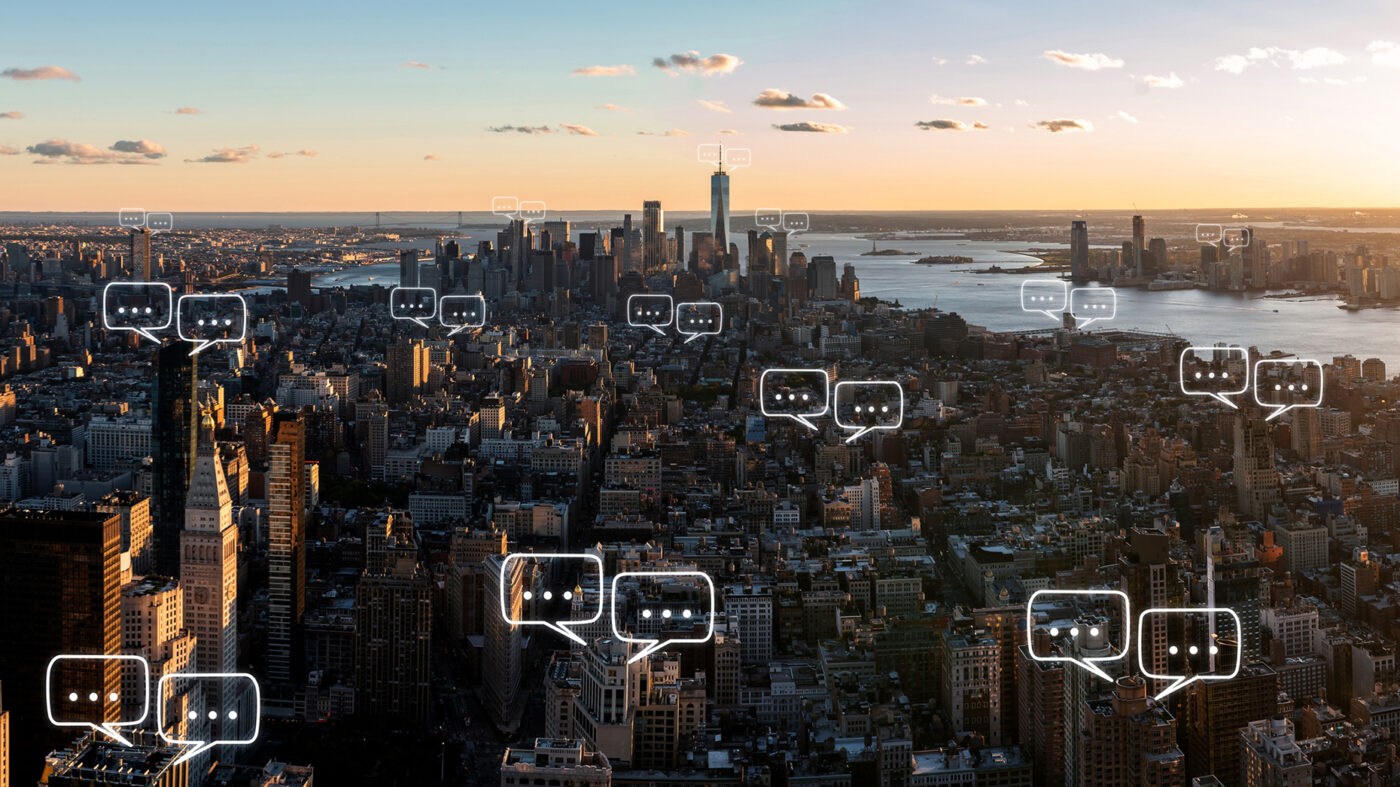 Usually, I wouldn’t start a column by quoting a business icon or historical figure, but there are two quotes about reputation — critical for any business person in a service industry — that quickly capture just how easy it is to damage your reputation. Here they are:

“It takes 20 years to build a reputation and five minutes to ruin it. If you think about that, you’ll do things differently.” – Warren Buffett

“It takes many good deeds to build a good reputation, and only one bad one to lose it.” – Benjamin Franklin

I have no idea when Buffett first gave his opinion on the swiftness that you can ruin a reputation, but I suspect it was before the advent of social media. Let’s face it; social media accelerates and amplifies everything. Today’s simple fact is: It doesn’t take five minutes to ruin your reputation; it takes about 30 seconds.

Almost every day, I see a real estate agent or broker post something on social media that makes me sit back and think, “Wow, really? That’s a message you want the world to see?”

And given the reach of the internet, the world truly can see everything you post.

That “private” real estate group on Facebook? Yeah, it’s not as private as you think. All it takes is a couple of keystrokes to do a screen capture. Your locked down Instagram account or Facebook profile? All it takes is one “friend” to republish anything you might say. Nothing is private on the internet, and even more importantly, the internet never forgets.

What can you do to help protect the online reputation you should be carefully cultivating on social media? What are some of the do’s and don’ts you need to consider? Here are my top 10 tips for protecting your reputation on social media.

Sorry if that sounds rough, but it’s just the truth. Look, if you’re reading this, odds are you’re a successful real estate agent, or at least on the path to success. You are a business owner and an entrepreneur. That means you are smart.

But there’s something about being behind a keyboard that can bring out the stupid in anyone. Just because you can publish something doesn’t always mean you should. It’s OK; it’s good to be passionate about things, but be careful. That passion can easily turn into something you’ll later regret saying, and again, the internet never forgets.

If folks would just think before they post, people would eliminate most reputation-damaging statements before hitting send. There’s a somewhat silly, yet quite practical, thing to ask yourself before you hit the publish button: Would I want my grandmother to see this?

If grandma would smack you upside the head or roll her eyes and say, “What were you thinking?” then just don’t post it.

In this day and age, few things are more polarizing than politics. Given the distribution of political leanings in the U.S., the simple fact is if you say something political, roughly half the people out there will agree with you, and the other half will think you’re a mindless blithering idiot. Yes, I get it; you’re in the “well, if they don’t agree with my politics, I don’t want or need them as a client anyway” camp.

OK, if you really don’t care about alienating half the population, fire away with the political rants. Good luck.

Keep in mind that “politics” isn’t just what candidate, administration or party you support. It includes other quite polarizing topics, like abortion, gun control, climate change, immigration, even COVD vaccines and mask-wearing.

We’re all humans; we have opinions. Sharing opinions isn’t necessarily a bad thing. Just be aware that partisan politics and issues can be a very slippery slope.

4. Stop with the ‘negative waves’

One of my all-time favorite movie characters is Donald Sutherland’s Oddball in Kelly’s Heroes. He’s quite the interesting character and frequently references “negative waves,” as best captured in these lines:

Take Oddball’s advice, and back off the negativity when you post on social media. That’s not to say that you always have to be bright and cheery, posting upbeat motivational quotes and trying to save humanity. Those who are always sunshine and rainbows can be annoying and disingenuous.

On the other hand, many apparently live miserable lives, always wallowing in pity and negativity. Few out there want to associate or work with someone who almost always comes across as negative. Going back to grandma, “You can catch more flies with honey than with vinegar.”

The most valuable business benefit of social media is connecting with and building trust with your audience.

Bad-mouthing anyone on social media — a past client, a fellow professional, a business related to the industry — signals that you’re unprofessional and disrespectful. If you have to preface a post with “rant ahead,” you are better off not posting at all.

This one seems obvious, but it apparently needs to be said: Don’t drunk-post. It just never ends well.

Not only are alcohol-fueled posts prone to spelling and grammatical errors, but also those lowered inhibitions also tend to twist your moral compass. Those aren’t the kind of things you want hanging out on the internet forever.

7. Don’t use ‘tweets are my own’ as a disclaimer

Peruse Twitter bios, and you’ll find countless examples where people try to separate their work life from their social media life by posting the disclaimer, “Tweets are my own.” It seems people think this gives them a free pass to say whatever they feel, and it won’t be attached to their business.

This notion is poppycock, hogwash, nonsense. Like it or not, you are an extension of who you work for, and a “disclaimer” doesn’t change that. There is no free pass, and everything you say online — the good, the bad and the ugly — reflects on you and your employer.

I often see people in our industry connected with less-than-savory online profiles.

Why? Why do people accept connection requests from complete strangers? Some think there are magic powers in having large quantities of “friends” and connections. Nothing could be further from the truth.

Sadly there are many people of questionable morals and with nefarious intent out there, which is how many people get “hacked.” You should vet your online “friends” with the same diligence that you vet your real-life friends.

Usually, this is in connection with the rant mentioned above. Your rant is out there, people are responding, and you’ve gone silent. Often, this happens when whatever topic has annoyed you to the point of needing to share it with the world turns out to be something others find absurd.

You don’t get the validation in the replies that you are seeking, so you just disappear.

To be frank, this makes you seem childish. Childish isn’t a good look for your reputation. It’s better to just reply with something along the lines of, “Y’all make some good points. I let my emotions get the best of me. Thanks for the wake-up.” Then close the comments. A graceful exit is far more reputation saving than disappearing.

It’s cowardly and rude, two things that can swiftly damage your online reputation. No one likes a dirty deleter, and like the internet, victims of the dirty delete never forget either. Here’s a great article explaining the pitfalls of dirty deleting: “Don’t ‘Dirty Delete’—It’s Rude AF And You Need To Own Your Sh*t.”

Human behavior is complicated. Social media is complex. The internet amplifies everything. Although social media and the internet are incredibly powerful tools, they are also dangerous. Buffett and Franklin are right; your reputation matters a lot, and the speed at which you can damage it is frightening.

It might seem like the best thing to do is to avoid it all. The problem is that people go online, often to social media, to learn about businesses. You need that audience, so ghosting the internet really isn’t a viable option. Just be careful, think before you post, ease off the negative waves, and keep grandma in mind.

Yes, it’s scary what can happen, but being proactive and taking a few common-sense steps before you hit “publish” can help you capture the wonders of social media and the never-forgetting internet.